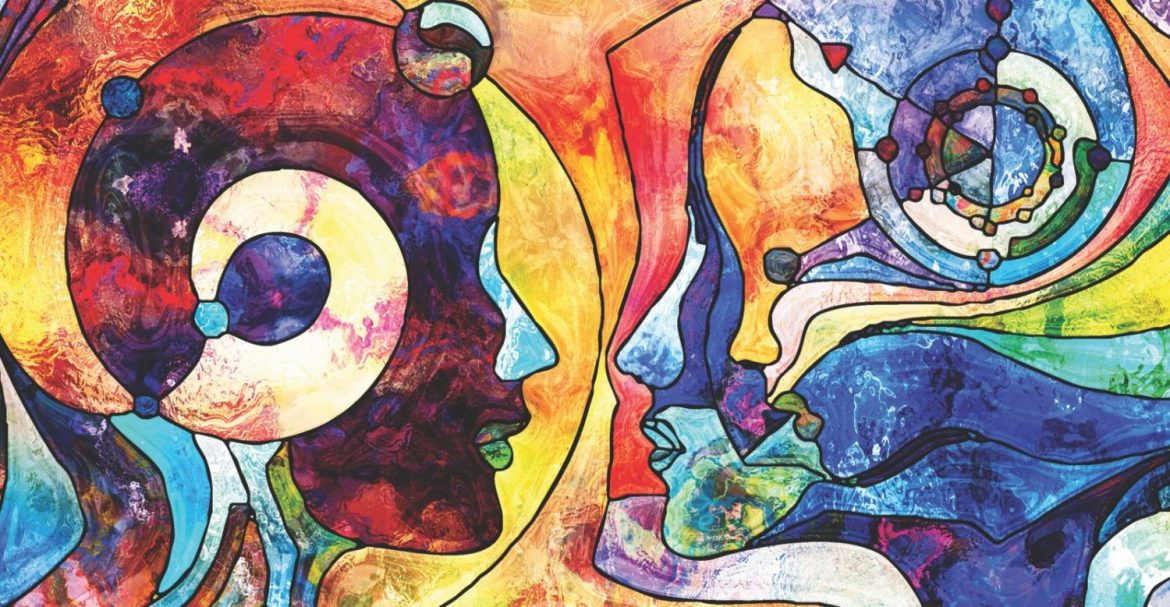 For Christians, the foundation for this idea comes from none other than Jesus himself. When asked whether Jews should pay taxes to the Roman government that was ruling over them, Jesus’ deft response in Matthew 22:21 to “give back to Caesar what is Caesar’s and to God what is God’s” not only evaded the po­litical snare that had been set for him, but it also clearly demarcated to Christians that while they were to respect earthly political sys­tems, by no means should those systems capture their chief loyalty. Jesus demonstrated that believers could be involved in both spheres but that there were boundaries around these domains.

These boundaries are the heart of a pluralistic approach. Prin­cipled pluralism creates space in society for persons and institutions of diverse belief systems, or none at all, to participate fully in the public square without penalty. It requires five elements:

Principled pluralism must be a foundational element of a society with no religious or ideological test. Without a legal or social struc­ture requiring conformity of thought around these matters, there will be those in agreement and those who dissent. History teaches that, where there is dissent, there is conflict. Conflict is ended when one position “wins” over the other, enforcing a purported unanim­ity of thought through law or force – unless the society itself is positioned to respect and even protect diversity of thought about matters of conscience and conviction. 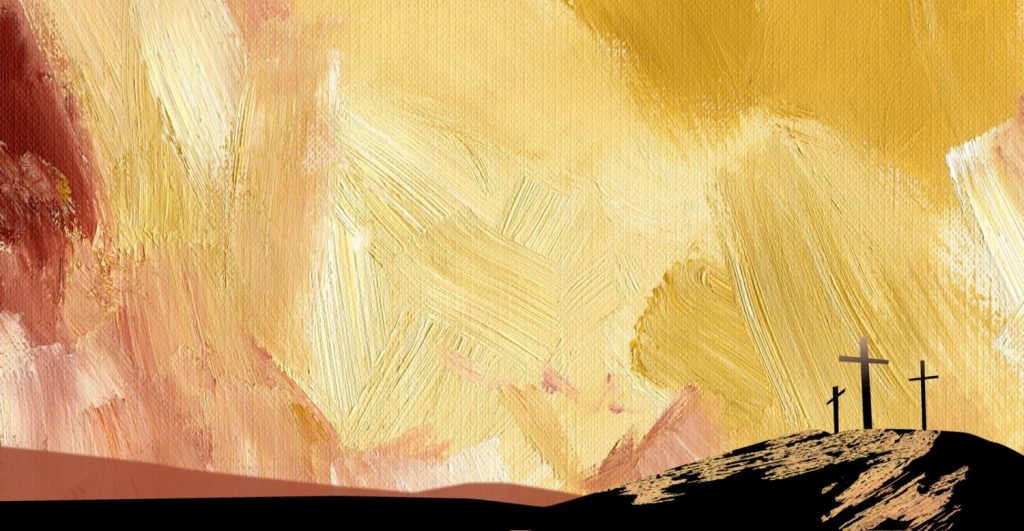 What most undermines a pluralistic society is ignorance – both of civic knowledge and of religious knowledge. George Washington’s and Thomas Jefferson’s writings affirm the principle that an educated citizenry is necessary to preserve a democratic government free of tyranny. Principled pluralism is challenged by those whose own be­liefs are unsettled or unmoored and who therefore view challenges as threats. The conflict that exists in a pluralistic society occurs through the written and spoken word, not through physical feat or battle. The conflict of ideas allows people to make their case about why their po­litical ideology or religion is superior without fear of reprisal. Knowl­edge is essential because it creates a foundation from which a person can express and defend her ideas and beliefs without fear.

Another growing and troubling trend among Chris­tians is a lack of biblical and theological knowledge. In 2016, the Barna Group released a report examining how Americans had interacted with the Bible over the previous six years. It highlighted a sharp decline in Bible reading among Americans – while 46 percent re­ported reading the Bible at least once a week in 2009, that number had dropped to about a third of Ameri­cans, and even lower (just 24 percent) for Millenni­als. The decline carries over to their political views as well. A recent Lifeway poll showed that only one in 10 Evangelicals said that their political opinion on im­migration had been informed by the Bible.

This lack of civic knowledge and catechesis threatens our pluralistic society by undermining consensus in the faith-based pluralism of the Founding Fathers. They understood that our American experiment depends in particular on those in the majority to respect and up­hold these principles of pluralism. That is why it is espe­cially regrettable when Protestant Christians, who have long been the majority population in the United States, violate those principles essential to a pluralistic society by citing our national values as synonymous with our Christian values or by attempting to use the force of law to get people to adopt Christian practices. 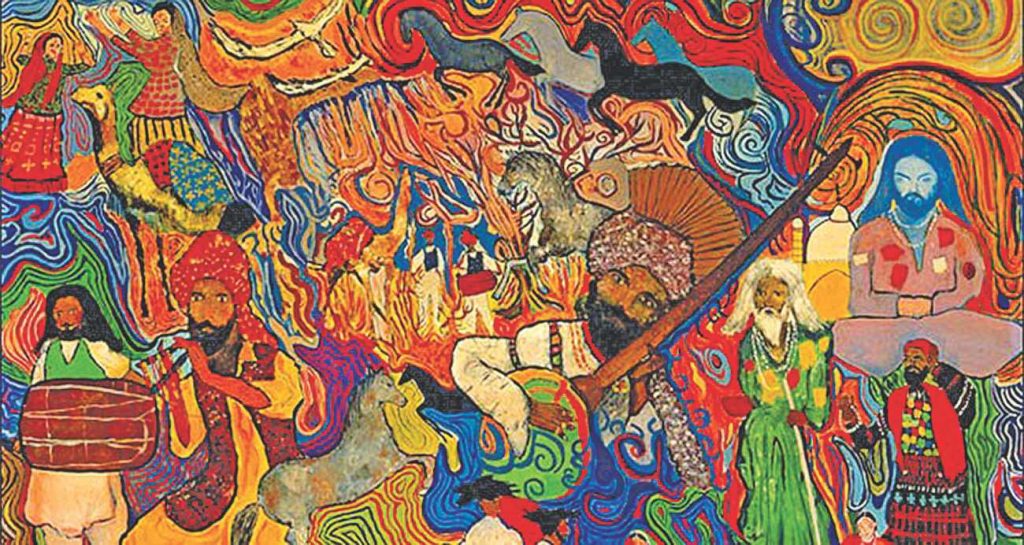 Pluralism’s great strength is that it does not ask people to weaken their beliefs, political or religious. In fact, it preserves a guaranteed space for them to hold those beliefs strongly – and to live them out in both their public and private lives. Consequently, there should be no greater champions for principled pluralism than Christians.

Without freedom of conscience, freedom to believe, and free­dom to live and act on our beliefs, there is no freedom at all. Therefore, whenever we act to defend the freedom of others, ulti­mately, we are defending our own. So let’s duke it out in the mar­ketplace of ideas, over religion, philosophy, and political ideology, but where our laws are concerned, let’s work together to ensure that the marketplace of ideas remains open to all.