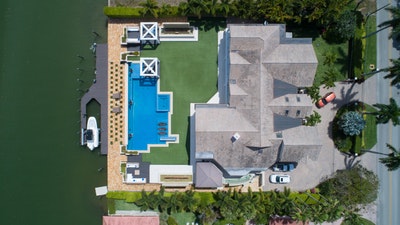 to the Kalam Cosmological Argument is that it requires an A Theory of time, but most physicists reject the A Theory. To explain why, I explained and then Einstein’s theory of .

Hopefully you remember that special relativity merely asserts that the laws of physics work the same for all reference frames in uniform motion; that is, a microwave oven on a distant planet moving very fast relative to Earth.

That seems obvious. So why did it take a genius like Einstein to come up with special relativity? On reason is that the implications of this simple hypothesis are very strange, and Einstein’s stroke of insight occurred when he was able to throw out his intuitions about time and follow the datainstead.

The speed of light

According to Einstein, the laws of physics, and therefore the speed of light, must be the same for all reference frames; for all observers (from here on out, I’ll drop the “in uniform motion” bit and take it to be assumed).

That seems really weird. How can that be? 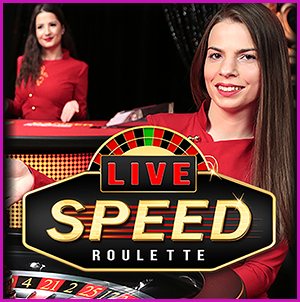