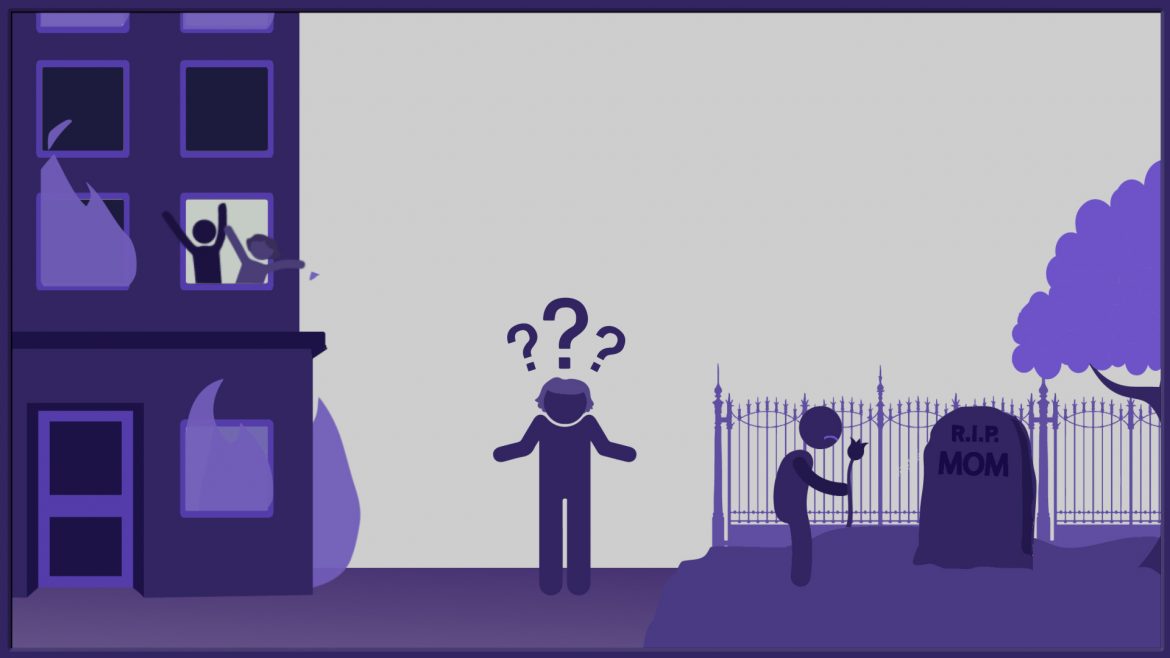 Moral pluralism is the idea that there can be conflicting moral views that are each worthy of respect.

Moral pluralists tend to be open-minded when faced with competing viewpoints. They analyze issues from several moral points of view before deciding and taking action.

Moral pluralists believe that many moral issues are extremely complicated. Thus, no single philosophical approach will always provide all the answers.

For example, assume a building is on fire. A woman has the opportunity to rush inside and save the children trapped in the burning building. But in doing this she may die, and leave her own child an orphan. A moral pluralist would conclude that there is no definitive way to decide which is the better course of moral action. Indeed, moral pluralism declares that it is sometimes difficult to choose between competing values.

So, moral pluralism occupies a sensible middle ground between “there is only one right answer”  as moral absolutism says, and “there is no wrong answer” as moral relativism claims.