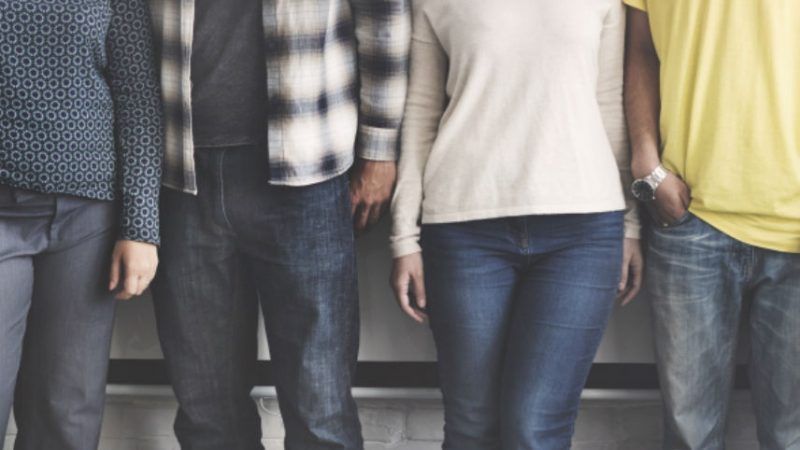 THE TERM “DIVERSITY” in professional and educational circles in the United States is frequently mentioned as positive on its face, needing no justification. “Diversity is our strength” or “diversity enriches us” are common statements.

But Harvard professor of comparative religion Diana Eck points out that diversity is simply a demographic fact—a situation in which people with different identities live in close quarters. The term says nothing about how those people get along with one another. Frankly, if all we knew about religious diversity in particular were the stories carried on the international news, it would be hard to conclude anything except that the close gathering of Muslims, Christians, Jews, Buddhists, Hindus, and others is nothing but a recipe for conflict.

Religious conflict is especially deadly because the participants believe they are fighting for cosmic reasons—where death may be welcomed as martyrdom—and religious communities are the largest repositories of social capital in many civil societies, providing endless amounts of energy, people, and resources to mobilize.

But what if the social capital among religious communities could be bridged and people who orient around religion differently could be convinced to cooperate with one another? What if the cosmic narratives of religious traditions viewed people of other faiths as partners in the quest for the kingdom on earth? This is the hope of the interfaith movement, and building this movement is the job of interfaith leaders.