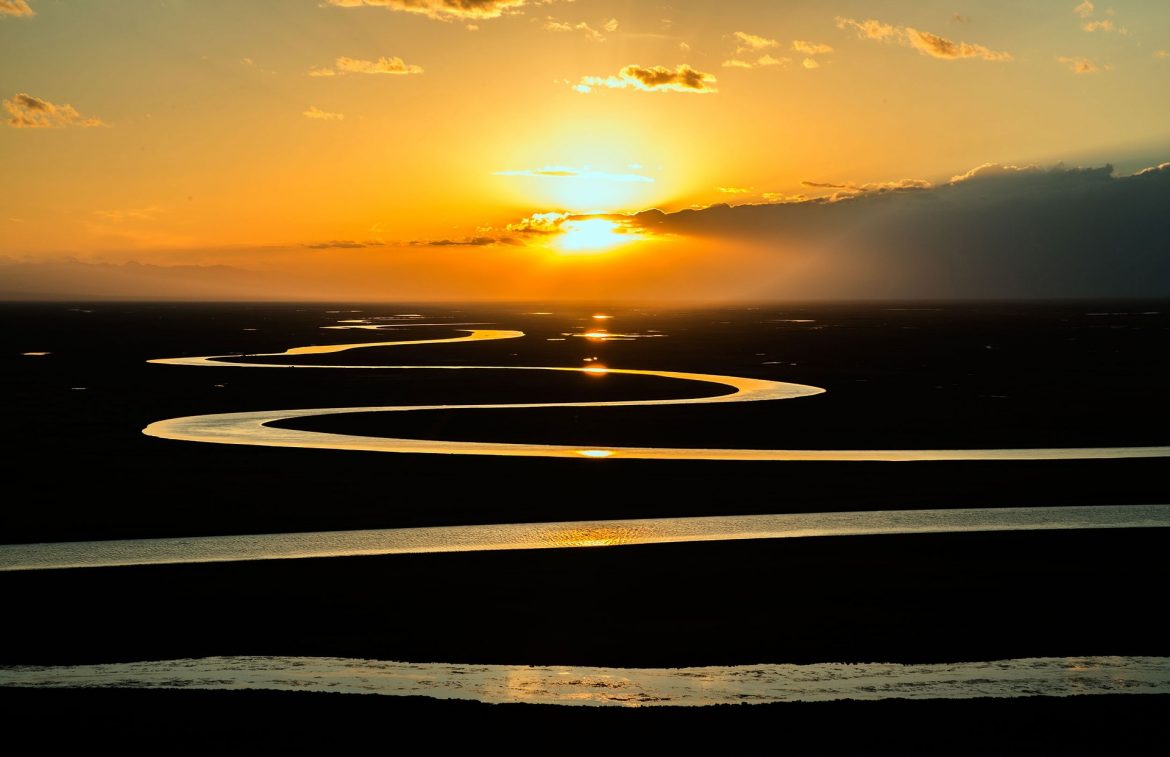 We might suppose that in the matter of taking life all peoples would agree on condemnation. On the contrary, in the matter of homicide, it may be held that one kills by custom his two children, or that a husband has a right of life and death over his wife or that it is the duty of the child to kill his parents before they are old.

It may be the case that those are killed who steal fowl, or who cut their upper teeth first, or who are born on Wednesday. Among some peoples, a person suffers torment at having caused an accidental death, among others, it is a matter of no consequence. Suicide may also be a light matter, the recourse of anyone who has suffered some slight rebuff, an act that constantly occurs in a tribe. It may be the highest and noblest act a wise man can perform. The very tale of it, on the other hand, may be a matter for incredulous mirth, and the act itself, impossible to conceive as human possibility. Or it may be a crime punishable by law, or regarded as a sin against the gods.

Other anthropologists point to a range of practices considered morally acceptable in some societies but condemned in others, including infanticide, genocide, polygamy, racism, sexism, and torture. Such differences may lead us to question whether there are any universal moral principles or whether morality is merely a matter of “cultural taste.” Differences in moral practices across cultures raise an important issue in ethics — the concept of “ethical relativism.”

Ethical relativism is the theory that holds that morality is relative to the norms of one’s culture. That is, whether an action is right or wrong depends on the moral norms of the society in which it is practiced. The same action may be morally right in one society but be morally wrong in another. For the ethical relativist, there are no universal moral standards — standards that can be universally applied to all peoples at all times. The only moral standards against which a society’s practices can be judged are its own. If ethical relativism is correct, there can be no common framework for resolving moral disputes or for reaching agreement on ethical matters among members of different societies.

Most ethicists reject the theory of ethical relativism. Some claim that while the moral practices of societies may differ, the fundamental moral principles underlying these practices do not. For example, in some societies, killing one’s parents after they reached a certain age was common practice, stemming from the belief that people were better off in the afterlife if they entered it while still physically active and vigorous. While such a practice would be condemned in our society, we would agree with these societies on the underlying moral principle — the duty to care for parents. Societies, then, may differ in their application of fundamental moral principles but agree on the principles.

Also, it is argued, it may be the case that some moral beliefs are culturally relative whereas others are not. Certain practices, such as customs regarding dress and decency, may depend on local custom whereas other practices, such as slavery, torture, or political repression, may be governed by universal moral standards and judged wrong despite the many other differences that exist among cultures. Simply because some practices are relative does not mean that all practices are relative. 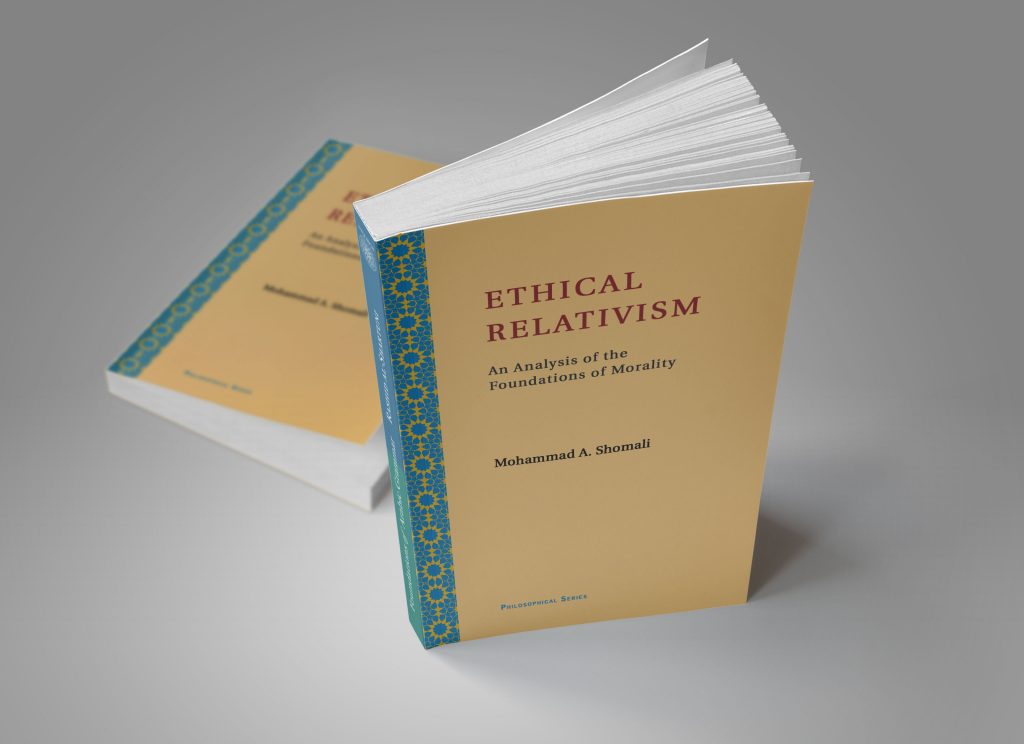 Other philosophers criticize ethical relativism because of its implications for individual moral beliefs. These philosophers assert that if the rightness or wrongness of an action depends on a society’s norms, then it follows that one must obey the norms of one’s society and to diverge from those norms is to act immorally. This means that if I am a member of a society that believes that racial or sexist practices are morally permissible, then I must accept those practices as morally right. But such a view promotes social conformity and leaves no room for moral reform or improvement in a society. Furthermore, members of the same society may hold different views on practices. In the United States, for example, a variety of moral opinions exists on matters ranging from animal experimentation to abortion. What constitutes right action when social consensus is lacking?

For these philosophers, ethics is an inquiry into right and wrong through a critical examination of the reasons underlying practices and beliefs. As a theory for justifying moral practices and beliefs, ethical relativism fails to recognize that some societies have better reasons for holding their views than others.

But even if the theory of ethical relativism is rejected, it must be acknowledged that the concept raises important issues. Ethical relativism reminds us that different societies have different moral beliefs and that our beliefs are deeply influenced by culture. It also encourages us to explore the reasons underlying beliefs that differ from our own, while challenging us to examine our reasons for the beliefs and values we hold.