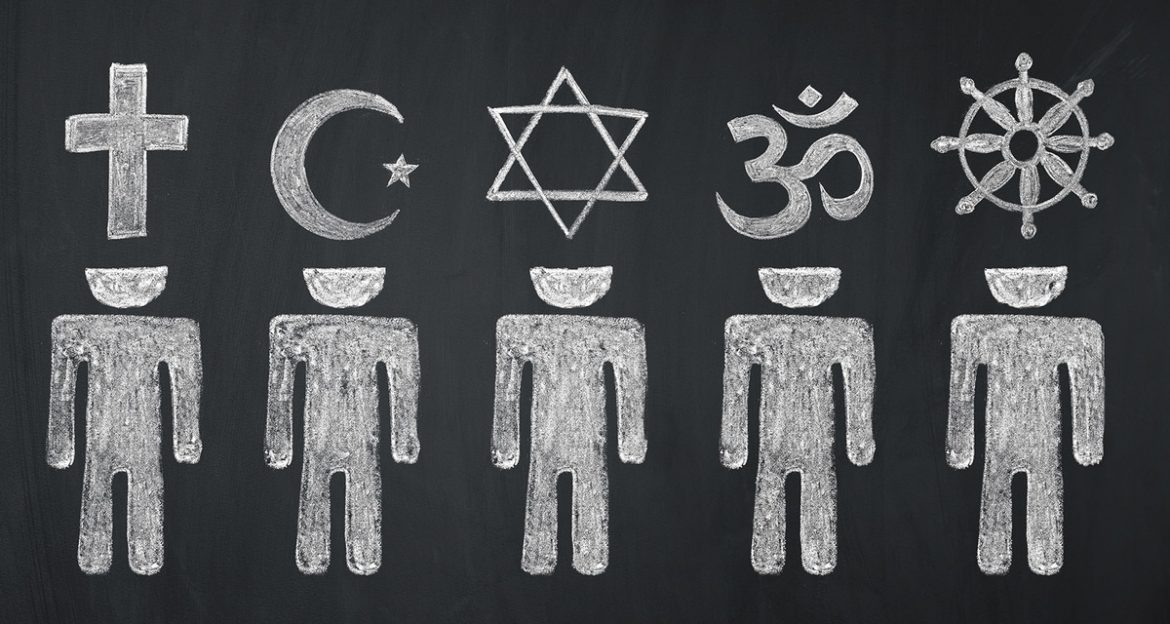 The village of Likoni, where I grew up, sits by the sea looking out at the Indian Ocean channel that forms the entrance to the Kenyan port of Mombasa, on the eastern coast of Africa.

Like hundreds of such settlements dotted along trade routes that crossed oceans and lands, Likoni was both rooted in the culture of the soil where it grew open to influences and peoples that plied their trade along the coast.

The people of the Swahili coast, of which Likoni and Mombasa are a part, came into contact with Muslims from the Arabian coast as early as the 8th century.

When Ibn Battuta, the famous 14th century traveller, arrived in the region, he found small but thriving Muslim communities that had emerged following contact with peoples of African, Arab and Asian origin.

It is this cosmopolitanism that defined my experience of growing up as a Muslim.

We spoke Swahili, the common language that linked the population, as well as our own respective mother tongues, and were becoming increasingly acquainted through English with the heritage of the West and its modern forms of knowledge and education.

It is, of course, easy to idealise childhood, but this strong memory of a pluralistic heritage, and the relationships and friendships it offered, remain for me the central elements of a Muslim upbringing: Acceptance and appreciation of diversity and pluralism, a strong respect for the autonomy of each religious community and the need for dialogue and mutual understanding to enable us to find commonalities within this shared space.

Rather than retreat into separatism and unthinking parochialism, our education fostered mutual acceptance and openness. The daily assembly held in our schools exposed us to each others’ faiths and included readings from the scriptures of many religions.

In historical terms, this was not an exceptional experience. Muslims in the past often lived and interacted in cosmopolitan worlds, whether in Africa, Andalusia (southern Spain), Central Asia, India or the Mediterranean.

These memories now jostle with a retrospective sense of differences and even growing animosity between religious groups.

It is often forgotten that the heritage of classical antiquity, of Aristotle, Galen, Plato and Socrates, is also the heritage of Muslims, who translated, interpreted and further developed their writings, which in their Latin form became the inheritance of the pre-Renaissance Europe.

During the Convivencia of Andalusia, which began in the 8th century, Muslims, Jews and Christians lived in peaceful coexistence for almost 800 years before wars and the Spanish Inquisition put an end to such cultural tolerance and understanding for centuries.

Over the centuries, the followers of many religions have engaged in conflict, seeking often to dominate if not to erase others.

However, in its finer moments, religion has transcended difference and forged creativity through art, architecture, literature and philosophy — a shared language that enhances the greater human landscape.

In our time, it can be argued that to rekindle such a spirit has become a matter of urgent necessity.

Muslims, and those among whom they live, find themselves awkwardly placed within a world that perceives Muslims and others to be caught up in a “clash of civilisations,” and so has formed a generalised and homogenised theological image of both the religion and the diverse histories of those who practise it; rather, it should be seen as a clash of ignorance across societies East and West.

Most Muslims live in what is called the developing world, many in some of its poorest countries.

The inheritance of the nation-state, following a long and turbulent period of European rule and the subsequent Cold War, seriously disrupted the development of many of these societies and dramatically affected their quality of life. 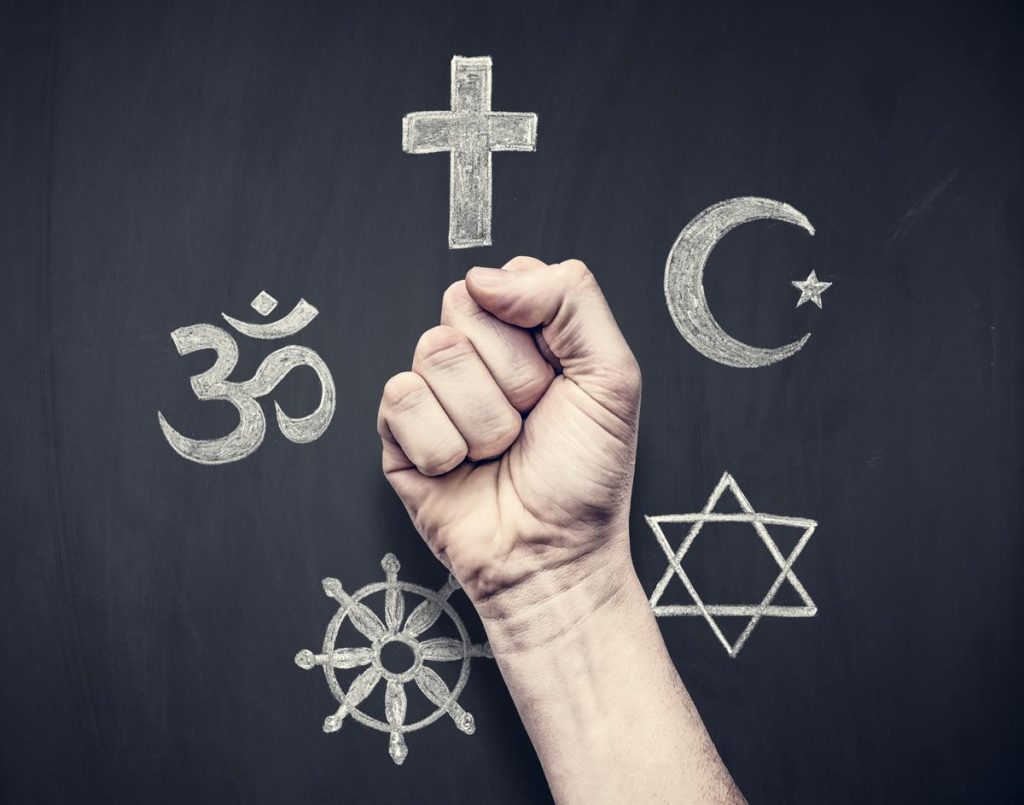 The search for state boundaries, workable forms of governance and sustainable economic development presents major challenges, particularly when the colonial legacy includes bitter territorial divisions and recriminations, as in the Middle East, South Asia, sub-Sahara Africa and parts of the former Soviet Union and former Yugoslavia.

Poverty, war and lack of security have also led to the displacement of populations.

Refugees as well as migrants have sought to leave their ancestral homelands for new homes in the West. Their unfamiliarity with societies informed by secular traditions has often compounded the difficulties of adaptation and integration into starkly different cultural and social environments.

Such issues cannot be viewed simply through a theological lens that erroneously focuses on some congenital deficiency among Muslims which prevents them from taking their place in the modern world.

Rather, the challenge can be mitigated by viewing communities in a pluralistic manner, as the Global Centre for Pluralism seeks to do.

Established in 2006 in partnership between the government of Canada and His Highness the Aga Khan, the Centre seeks to address and integrate the practice of pluralism as a global mechanism for unity and tolerance of difference through research, education and outreach resulting in policy that is contextually relevant.

History contains many examples of Muslims both building and contributing to societies, with and among others.

The crises affecting parts of the Muslim world today have specific origins and facets which will have to be addressed individually rather than exacerbating old tensions through clumsy and ill-conceived interventions.

The removal of ignorance about each other’s histories is a necessary first step and can act as a cultural bridge to remind us of achievements as well as mistakes.

As His Highness the Aga Khan underscored at the opening of the Global Centre for Pluralism: “Pluralism does not mean the elimination of differences, but the embrace of differences. Genuine pluralism understands that diversity does not weaken a society, it strengthens it.

In an ever-shrinking, ever more diverse world, a genuine sense of pluralism is the indispensable foundation for human peace and progress.”