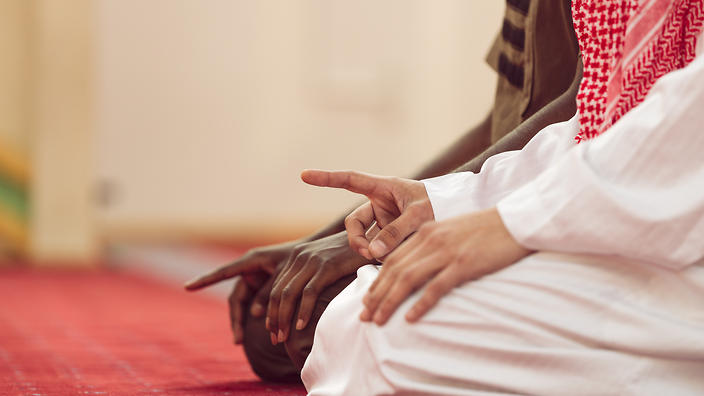 Here’s how science works: Scientists have different, contradictory ideas about why stars shine, or how traits are passed from one generation to the next. After lots of observations and experiments, they figure out which idea is right. They converge on the truth, embodied by quantum mechanics, evolution by natural selection, the genetic code.

So I used to believe. I was what philosophers sneeringly call a naïve realist, who thinks scientific questions have a single, correct answer, which reflects reality, how things really are. But my views have shifted. Now I suspect that certain big questions might not have a single, definitive answer. They might have lots of possible answers, an idea I once considered oxymoronic. This position is called theoretical pluralism.

Take, for example, the mind-body problem, which addresses how matter generates mind, and especially conscious states. When I first started writing about it decades ago, theorists such as Francis Crick, Gerald Edelman and Roger Penrose were proposing different solutions to the mind-body problem. I assumed that if one of them was right, the others had to be wrong. They couldn’t all be right.

Again, my view has evolved. In my book Mind-Body Problems, I argue that there is and never will be a single, objectively true solution to the mind-body problem. There are many and maybe even an infinite number of solutions, including ones still unconceived. You may prefer an information-based theory, a strange-loop model or a quantum hypothesis, but your choice is subjective, a matter of taste, not truth.

Physics provides another example. In his book What Is Real? The Unfinished Quest for the Meaning of Quantum Mechanics, Adam Becker, who has a doctorate in astrophysics, recounts efforts to understand quantum mechanics. What does quantum mechanics really tell us about the world? About the nature of matter and energy, time and space, causality? 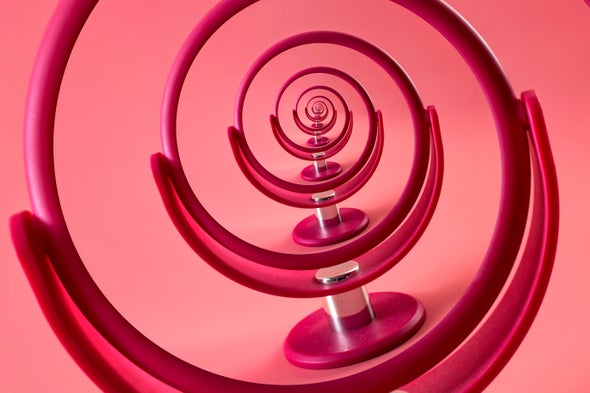 Becker insists, more broadly, that there is a right way of way of looking at reality, and it is our job to find it. “There is a correct interpretation” of quantum mechanics, he writes, “though it may not be any of the ones that we have yet.” But maybe Becker is wrong, and there isn’t a “correct interpretation.” Maybe there are and always will be many possible ways of looking at the microrealm, each of which has its pros and cons.

One advocate of this view, called theoretical pluralism, was 19th-century physicist Ludwig Boltzmann. He argued that science doesn’t give us truth, it gives us representations, or models, each of which is necessarily limited. Hence we can never be sure that any given model is true. Boltzmann said in 1899 that the goal of a scientist should be

“not to discover an absolutely correct theory, but rather to light upon some constructive model which shall be as simple as the circumstances permit and represent the phenomena most adequately. In fact, it is not inconceivable that two quite different theories should exist which are equally simple and accord equally well with the phenomena, and which therefore, although they are totally different, are yet equally correct. The assertion that a given theory is the only correct one is merely the expression of our subjective conviction that there is no other theory so simple and according so well with the facts.”

That strikes me as a sensible plea for open-mindedness, which can prevent us from being trapped by our certainty. A more modern pluralist was philosopher Paul Feyerabend, one of my all-time favorite thinkers. For him, pluralism was a moral and political issue. He loathed attempts of scientists and philosophers to reduce the world to a single, ultimate explanation, a “theory of everything” that all of us should accept. He equated this endeavor with totalitarianism. 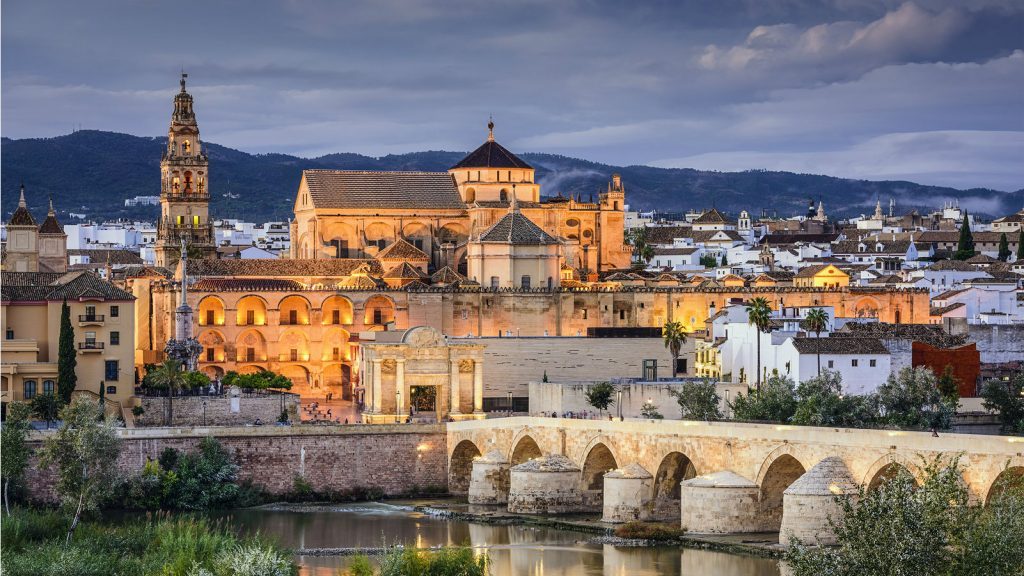 Feyerabend defended peoples’ right to believe in myths and theologies, even if they lack empirical support. He wrote: “Human life is guided by many ideas. Truth is one of them. Freedom and mental independence are others. If Truth, as conceived by some ideologists, conflicts with freedom, then we have a choice. We may abandon freedom. But we may also abandon Truth.” Once, when I stuck up for scientific truth, Feyerabend responded, “What’s so great about truth?”

Although I share Feyerabend’s distaste for scientific hubris, I think his pluralism goes too far. Pluralism shouldn’t apply when scientists have established truth beyond a reasonable doubt. Given all the evidence that we evolved from microbes that emerged on Earth more than 3 billion years ago, for example, you really shouldn’t be a young-earth creationist. But that still leaves lots of cases in which pluralism is appropriate.

In many situations, we should think like engineers, who are natural pluralists. Faced with a problem like building a new bridge, electric car or smart phone, engineers don’t ask, What is the definitive, ultimate, true solution to this problem? That sort of thinking would be counter-productive. The engineer’s job is to find a solution that works.

That brings me to philosophical fabulist Jorge Luis Borges. In his story “Tlon, Uqbar, Orbis Tertius,” Borges toys with theoretical pluralism, although he doesn’t use that phrase. The story imagines a world in which intellectuals have concluded that reality is irreducible and inexplicable. That assumption, far from discouraging speculation, inspires it. Tlon’s thinkers propose countless models, or “systems,” that are “beautifully constructed or sensational in effect.” 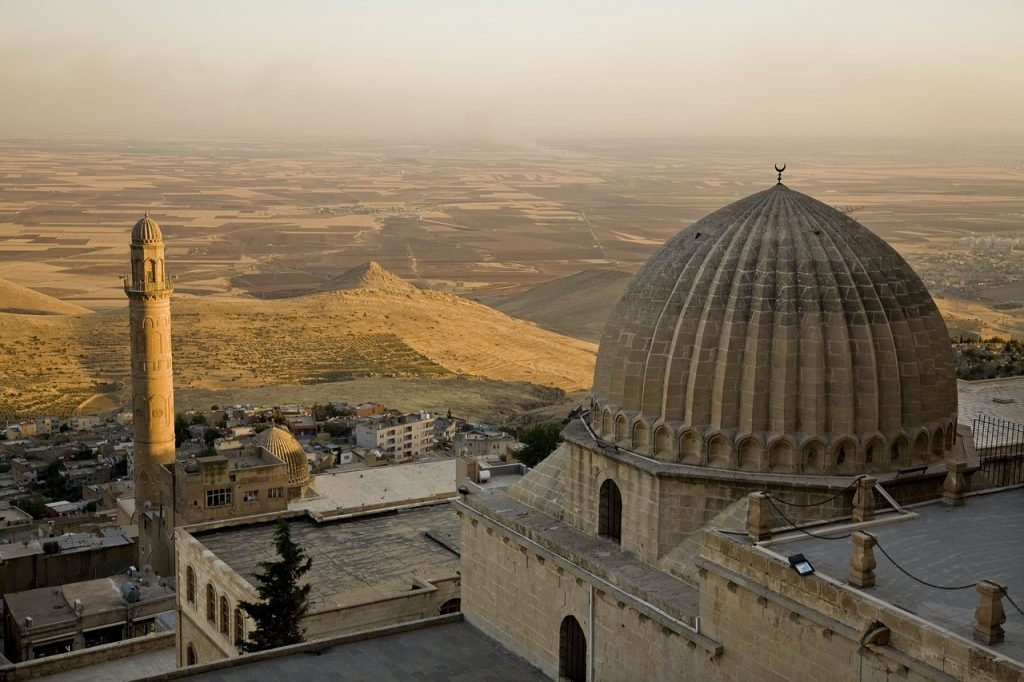 “The metaphysicians of Tlon are not looking for truth, nor even for an approximation of it; they are after a kind of amazement. They consider metaphysics a branch of fantastic literature. They know that a system is nothing more than a subordination of all the aspects of the universe to some one of them.”

Borges, that sly dog, notes that in Tlon the most fantastic system of all is “the doctrine of materialism,” which holds that matter has an objective existence apart from human perception of it. Materialism is so counter to the mindset of most Tlonians that they simply do not understand it, no matter how cleverly it is propounded. (I know Earthlings who feel the same way. Although I lean toward materialism and have criticized anti-materialist paradigms, I also entertain them now and then, if only for my own amusement.)

I suspect our debates over materialism, the mind-body problem and the meaning of quantum mechanics will never be resolved. Neither will our debates over God and free will, the epistemological status of moralor mathematical claims, the origin and ultimate destiny of the cosmos, the possibility of other universes. These conundrums are strands within the big, knotty meta-mystery of our existence. We should be grateful that this meta-mystery does not have a single, objectively true solution, because that means we can keep inventing new solutions, solutions that astound us, that make us see the world anew, forever.

Postscript: Thanks to physicist Richard Gaylord for sending me the Boltzmann lecture and other materials related to theoretical pluralism and encouraging me to write about it.