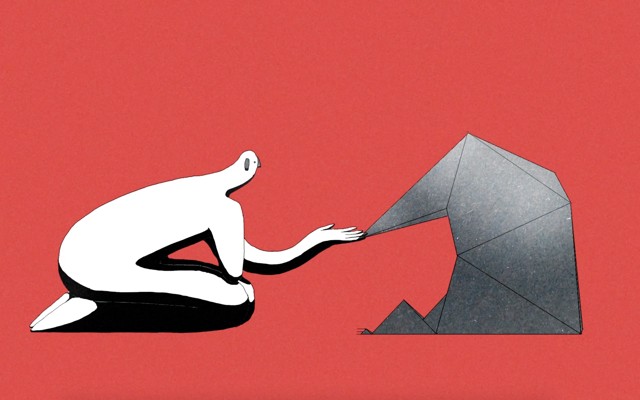 Jan-Werner Müller, in a recent book titled What Is Populism? argues that the distinguishing feature of populist movements is their opposition to pluralism and diversity. . . .

As Müller argues, populist movements are not interested in narrow political or policy arguments but are more concerned with broad moral claims about the character of the national regime and which groups legitimately deserve representation in government. It is in this sense, he argues, that populism is a threat to democratic norms. If one movement or party represents “the people,” then those outside that circle may be denied participation in the public square.

Müller makes a strong case, yet he ignores the fact that contemporary democracies—the United States especially—are awash in movements (mostly on the Left) that seek to shut down pluralistic debate or declare that some groups are more deserving of representation than others.

Liberals, progressives, and leftists of various stripes have been especially active in recent years in shouting down dissenting speakers on college campuses or in the public square in order to create an enforced uniformity of views.

Trump ’s supporters and Brexit voters, at least, have not tried to do anything like that—and few in any case are in positions of authority where they might have the power to suppress opposing views. Trump, much to his credit, attacked political correctness in his presidential campaign as a threat to democracy, pluralism, and open discussion. Clinton, for her part, described his voters as “deplorables” as a way of questioning the legitimacy of their views—hardly an endorsement of pluralism.