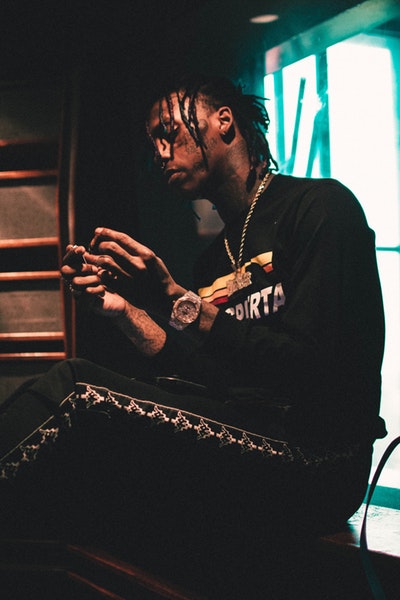 What the American people need is .

Slightly relevant to on philosophy of time and the Kalam cosmological argument: .

is a blog that lists things we could have done with $3 trillion instead of the war in Iraq. For example: , , or .

Eek! I was able to meet this past weekend. Just as awesome in person as anywhere else, I can tell you. And with all those magic tricks, he must be the coolest uncle ever.

In planning my Painless Introductions series of minibooks on philosophers, I realized that if I had to write a history of philosophy and could only pick 8 philosophers to cover, I would choose the following: Plato, Aristotle, Hume, Kant, Frege, Wittgenstein, Quine, Jaynes. Who would you pick?