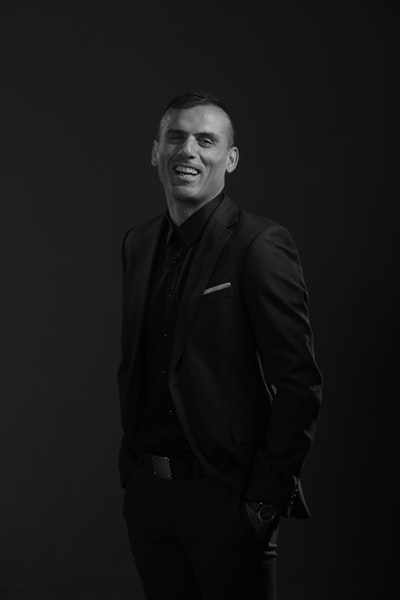 to the Kalam Cosmological Argument is that it requires an A Theory of time, but most physicists reject the A Theory. To explain why, I explained and then Einstein’s theory of .

Hopefully you remember that special relativity merely asserts that the laws of physics work the same for all reference frames in uniform motion; that is, a microwave oven on a distant planet moving very fast relative to Earth.

That seems obvious. So why did it take a genius like Einstein to come up with special relativity? On reason is that the implications of this simple hypothesis are very strange, and Einstein’s stroke of insight occurred when he was able to throw out his intuitions about time and follow the data instead.

The speed of light

According to Einstein, the laws of physics, and therefore the speed of light, must be the same for all reference frames; for all observers (from here on out, I’ll drop the “in uniform motion” bit and take it to be assumed).

That seems really weird. How can that be?

The reason this seems weird is that the fastest we ever travel relative to Earth is only about 600mph, which is not even close to 1% of the speed of light. If we regularly traveled at 80% the speed of light, special relativity would be intuitively obvious to us. But we don’t. So to understand relativity, we need to do what Einstein did: we need to ignore our intuitions and follow the science instead.

To see what simple relativity does to our notion of time, we need to talk about events. Events occur at a certain place and a certain time. The event of the nuclear bombing of Hiroshima occurred at Hiroshima, Japan at 8:15 (Japan time) August 6th, 1945.

We also need to talk about intervals of time. If I take a sip of wine in my apartment at 8:15:40 and a second sip of wine at 8:15:45, the interval between those two events is five seconds.

The weird thing is that according to relativity, the interval between two events cannot be the same for two observers who are moving relative to each other.

Moreover, we cannot say that the interval between the two sips was “really” exactly 5 seconds, because that would be claiming there is some absolute or privileged reference frame. But there isn’t. You may be moving relative to me, but all the same, I am moving relative to you, even if I’m sitting still relative to Earth. So there is no “really” to be found. There are, quite simply, two different intervals of time between these two events, and both are equally valid. (In fact there are more than two intervals of time between the two sips, because there are many other reference frames, but for now let’s keep things simple.)

In the next post, we’ll look more closely at why the intervals of time between my two sips of wine must be different for observers who are moving relative to each other.