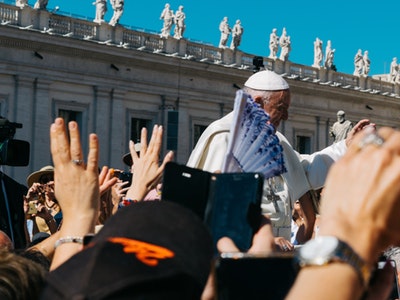 In episode 7 of , Grant Steves responds to the claims of divine revelation:

In the late 1960s, the head of the Mormon church suddenly had a revelation which said that African-Americans could now be equals within the church…

What happened to the [transcendent source of this revelation] before that time? Did he not think that way, or did he not think human beings were capable of understanding this concept until that point?

Or was it because civil rights was in the air, and the government had passed civil rights legislation, and maybe [the Mormon church] needed to get on the bandwagon?