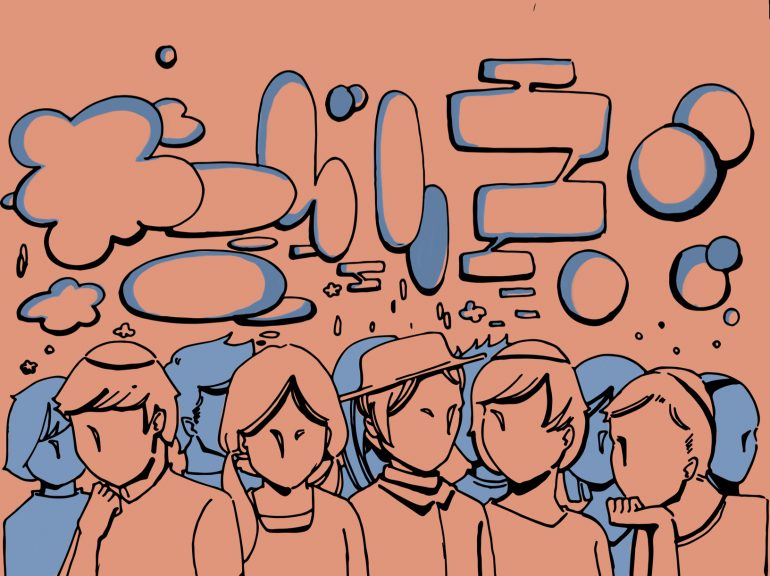 Three years ago, Chris Stedman, my good friend and author of “Faitheist,” started the blog NonProphet Status. There was no venue for atheists to join in interreligious dialogue, so Chris created a space where believers and atheists alike could share their stories, humanize one another, and promote pluralism among conflicting voices.

I write this as someone relatively new to the idea; when I first met Chris I thought he was completely wrong. Now I write for his blog.

So allow me to briefly make a case for why atheists should engage in cooperative dialogue and action with liberal believers. You can read some of Chris’s thoughts here (and in his book), but while Chris’ roots are in outreach and service work, mine are in arguing on the Internet, so I think I can provide a subtly different perspective.

Despite the rise of the “nones” — about 1 in 5 adults is now religiously unaffiliated — most are basically still religious. Even in the arch-liberal utopia, Sweden, only about 1 in 5 people actually believe that God or spiritual forces don’t exists. Even with the massive increase in nonreligious blogs, books and organizations, the last five years has seen only 2 percent more of the population identifying as an atheist and agnostic. We can do everything right, it seems, and not even come close to matching the number of believers. So even the staunchest antitheist aiming to destroy religion is left with something of a Faustian bargain on social issues; leading me to my next point:

Secularism can’t be limited to atheists. It’s not something we like to admit, but progress on any important social issue requires the help of religious believers; we just don’t have the numbers. When it comes to the separation of Church and State, equal marriage rights for gays and lesbians, access to abortion and contraceptives for women, liberal believers are our necessary allies and friends. Six out of 10 Catholics support gay marriage. Believers, like pro-life Joe Biden, still value secular policies that can even contradict their religious belief. Further:

There’s really no way around it; believers are nicer and more civically engaged than we are. Putnam and Campbell, authors of the great sociological study, “American Grace,” write that believers

volunteer at much higher rates for both religious and secular causes, give more money to religious and secular charities, and are roughly twice as engaged in their communities as comparable secular Americans. And they do more everyday good deeds: they’re more likely to donate blood, help someone find a job, give money to a homeless person, or even let a stranger cut in front of them.

This has nothing at all to do with theology, though. Atheists who attend church because of spousal commitments are just as likely as believers to behave charitably. Atheists lack the social structures that encourage us, so why not enter into pluralistic one that is just as good as any other? 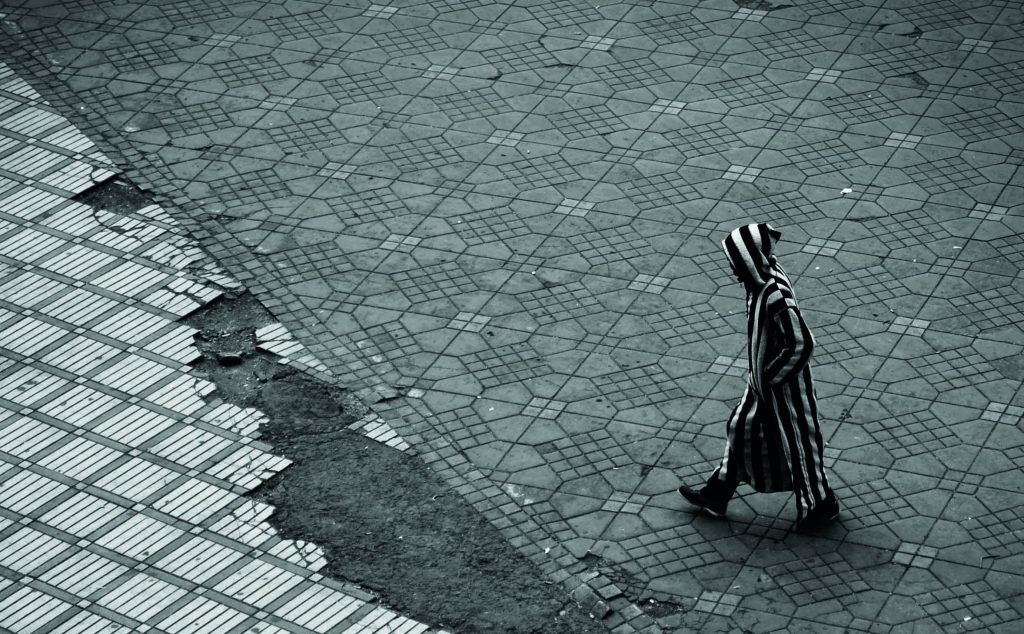 Sure, but no one suggests you convert or shut up. We have to ask ourselves: What is the point of being right? Practically, an argument is much less helpful to the world than working together to solve a problem. No argument can affirm atheists’ shared moral standing and humanity the way shared outreach can. And if you aren’t trying to make the world a better place, what’s the point of arguing? It’s too easy to treat a debate as an opportunity to put someone down, rather than reach truth or do some good.

Rationally, you’re a far more likely to convince a friend through argument than an enemy. Chris quotes Abraham Lincoln in his book, and the quote is more compelling than any relevant science I can reference:

A drop of honey catches more flies than a gallon of gal. So with men. If you would win a man to your cause, first convince him that you are his sincere friend. Therein is a drop of honey which catches his heart, which, say what he will, is the highroad to his reason.

No one is advocating you never discuss religious issues or withhold criticism. Instead, approach these arguments as conversations based on mutual respect, not antagonism. So let me:

Sum up on being less radical.

Pluralism responsibly done and (necessarily) rooted in secularism can only be a good thing. We don’t need to embrace the homophobic, the racist or the sexist to get along. It’s no coincidence that ostracized Muslims and tight-knit Hasidic Jews tend toward the extreme; for decades sociologists have been saying that beliefs out in the open become less radical. So, I encourage readers to treat progressives as our allies and our friends, rather than opponents to be crushed with our mighty Logic and Reason™.