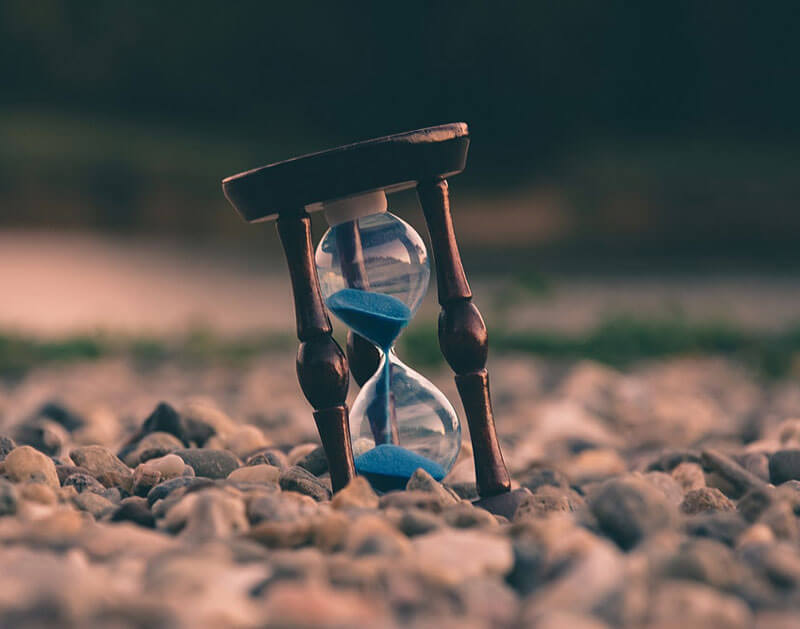 The concept of pluralism in philosophy indicates the belief that reality consists of many different things or kinds of things. In this sense, it is opposed to the concept of monism, which views all of reality as one substance or whole, or one instance of each kind of thing. Pluralism can also be contrasted with dualism in the philosophy of mind.

The term is also used in a wider sense in several fields of philosophy, to express the idea that there can be no single explanatory system, or view of reality that can explain the totality of life; or that there are many different possible viewpoints or positions of equal validity and importance. In religion, law, and politics, pluralism refers to the co-existence of more than one belief system, legal structure, or political interest group. Societies incorporating a variety of ways of life, moral standards, and religions are referred to as “pluralistic.”

In ethics, value pluralism (also known as ethical pluralism or moral pluralism) is the idea that there are several values which may be equally correct and fundamental, and yet in conflict with each other. It has the implication that there may be many cases in which incompatible values may be incommensurable, in the sense that there is no objective ordering of them in terms of importance.

Value-pluralism is a position in metaethics, rather than a theory of normative ethics, or a set of values in itself. The Oxford philosopher and historian of ideas, Isaiah Berlin, is credited with being the first to write a substantial work describing the theory of value-pluralism.

Value-pluralism is an alternative to both moral relativism (which examines morality in terms of its social and cultural context) and moral absolutism (which contends that one system of morality is universally applicable). An example of value-pluralism is the idea that the moral life of a nun is incompatible with that of a mother, with no purely rational measure to decide which is preferable. Another example occurs in environmental ethics, when the maintenance of economic growth is incompatible with the preservation of the environment, or when the available resources are inadequate to provide the same standard of living for all. Moral decisions often require radical preferences with no rational calculus to determine which alternative is to be selected.

Value-pluralism differs from value-relativism in that pluralism accepts certain moral limits, such as the sanctity of human life, while allowing equal importance to different value systems.

William James anticipated Berlin’s theory of value-pluralism in an essay on The Moral Philosopher and the Moral Life, which he first delivered as a lecture in 1891. He wrote that none “of the measures [of goodness] that have been actually proposed has, however, given general satisfaction (…) The various ideals have no common character apart from the fact that they are ideals. No single abstract principle can be so used as to yield to the philosopher anything like a scientifically accurate and genuinely useful casuistic scale.”

Pluralism in politics is the affirmation by the state of diversity in the interests of its citizens, and political pluralism is one of the most important features of modern democracy. Unlike totalitarianism or particularism, pluralism acknowledges the diversity of interests and considers it imperative that members of society accommodate their differences by engaging in good-faith negotiation.

One of the earliest arguments for pluralism came from James Madison in The Federalist Papers, where he argued that in order to prevent any one faction from dominating the political system, it was best to allow many competing factions. 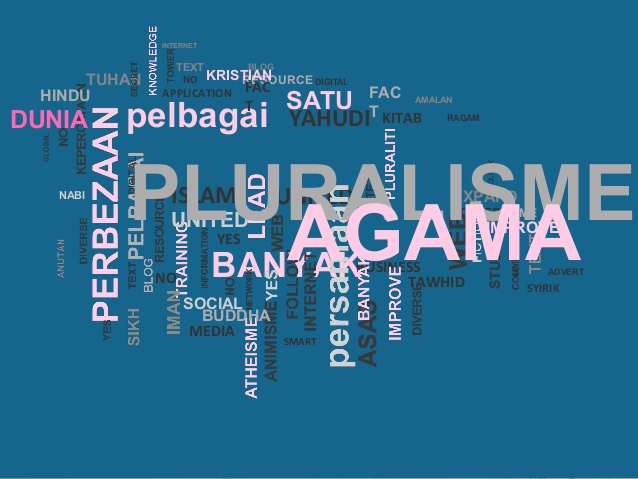 Pluralism is connected with the hope that this process of conflict and dialogue would lead to a definition and subsequent realization of the common good that is best for all members of society. In a pluralistic framework, the common good is not given a priori, but can only be found out during and after the process of negotiation. The common good does not, according to pluralists, coincide with the position of any one cohesive group or organization. One group may eventually manage to establish its own view as the generally accepted view, but only as the result of the negotiation process within the pluralistic framework. The state in a pluralistic society must not be biased; it may not take sides with any one group, give undue privileges to one group and discriminate against another one.

For pluralism to function successfully, all groups have to agree to a minimal consensus regarding shared values, which tie the different groups to society, and shared rules for conflict resolution between the groups. Mutual respect and tolerance are required for different groups to coexist and interact without anyone being forced to assimilate to anyone else’s position in the conflicts that will naturally arise out of diverging interests and positions.

Proponents of pluralism argue that the process of negotiation is the best way to achieve the common good, since everyone can participate in decision-making and the exercise of power. Widespread participation and a greater feeling of commitment among members of a society ensure more successful outcomes. In practice, it is difficult to maintain equality and a balance of power among groups of different economic status. Critics argue that negotiation can compromise the common good as easily as it can arrive at it.

Johannes Jacobus Poortman (1896–1970) made a classification of a number of different metaphysical views of the world. One of these was the concept he referred to as “hylic pluralism,” the view that only matter exists, but that there are different kinds of matter, specifically that God and other spiritual beings are created of a finer kind of matter, not visible to modern scientific instruments.

Religious pluralism holds that no single religion can claim absolute authority to teach absolute truth. Religious pluralists point out that nearly all religious texts are a combination of an assortment of human observations documented, for example, as historical narratives, poetry, lections, and morality plays. Religious texts are, therefore, open to interpretation and no religion is able to comprehensively capture and communicate all truth. Although all religions attempt to capture reality, their attempts occur within particular cultural and historical contexts that affect the writer’s viewpoint.

Many religious pluralists claim that members of other faiths are searching for the same truths in different ways, and that all religious knowledge is limited by human fallibility. Pluralism does not preclude holding one’s own ideas or participating in the rituals or spiritual life of one particular religion or community, while recognizing the validity of a host of other practices or interpretations.

Many people hold that it is both permissible and imperative for people of all faiths to develop some form of religious pluralism.